Due to the toxicity of these birds, New Guinean tribal natives consider them both poisonous and inedible, as the toxin’s effects are orally numbing and allergy-like (Weldon and Rappole 1997, Weldon 2000, Dumbacher et al. 2000). This response is caused by neurotoxic steroidal alkaloids, which effectively disrupt voltage-gated sodium channels (Dumbacher et al. 2000, Jonsson et al. 2008). These neurotoxic alkaloids are obtained by the ingestion of meylrid beetles, a common Pitohui dietary item, and are then secreted by the uropygial gland and smeared onto the feathers and skin (Dumbacher et al. 2004, Hagelin and Jones 2007, Weldon 2000, Dumbacher et al. 2000). While the toxicity has been found to vary with each species, it is assumed that the batrachotoxin functions as an anti-predation repellent to both vertebrates and invertebrates, specifically ectoparasites (Jønsson et al. 2008). The two most toxic species are speculated to exhibit aposematism as they are also the most brightly colored (Dumbacher and Fleischer 2001).

Dumbacher J.P. 1999. Evolution of toxicity in pitohuis: I. effects of homobatrachotoxin on chewing lice (order Phthiraptera). The Auk 116: 957-963. 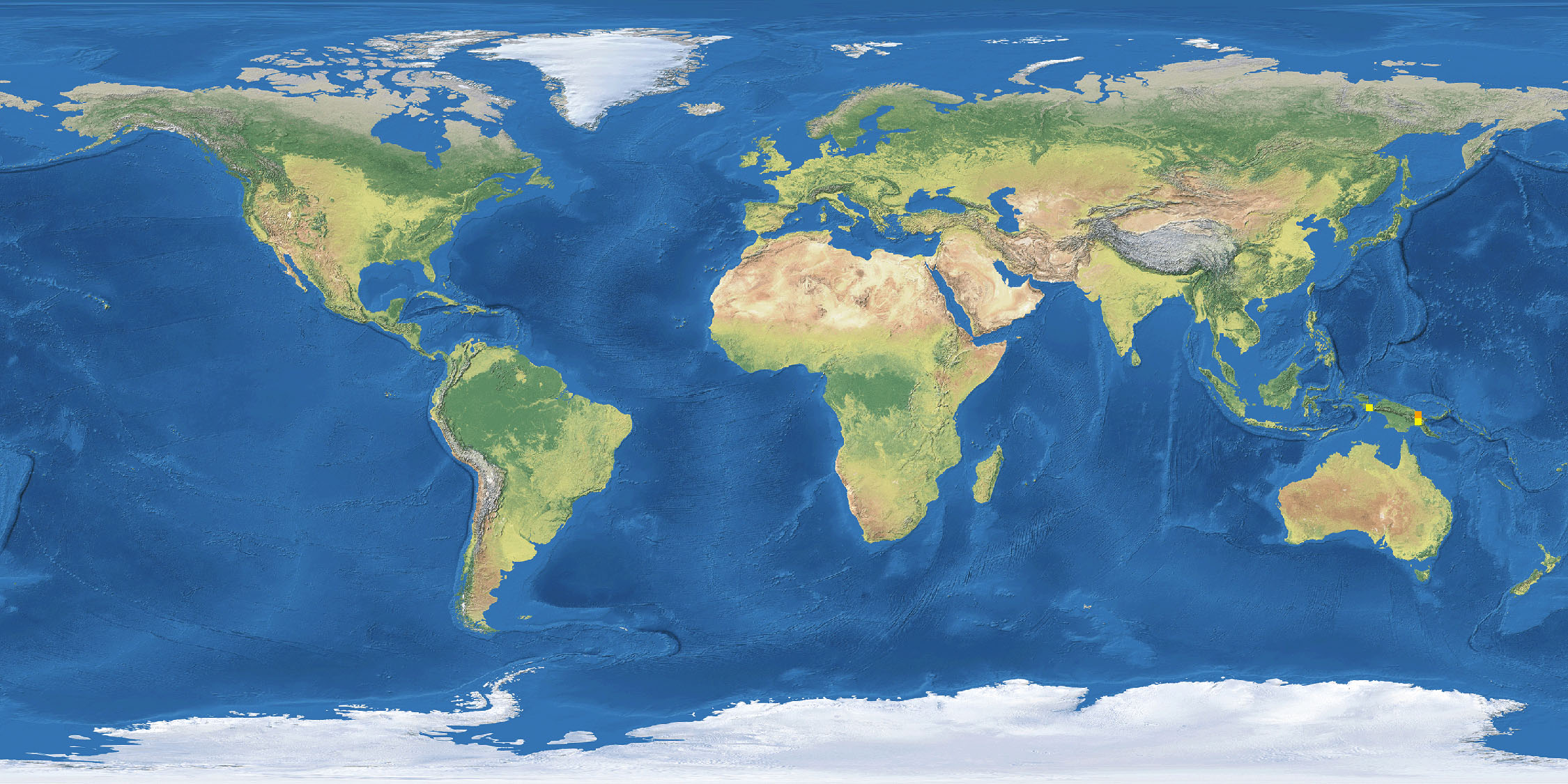 Most taxonomists now separate the species as follows:

They are brightly coloured, omnivorous birds. The skin and feathers of some pitohuis, especially the variable and hooded pitohuis, contain powerful neurotoxic alkaloids of the batrachotoxin group (also secreted by the Colombian poison dart frogs, genus Phyllobates). These are believed to serve the birds as a chemical defence, either against ectoparasites or against visually guided predators such as snakes, raptors or humans.[1] The birds probably do not produce batrachotoxin themselves. The toxins most likely come from the beetle genus Choresine, part of the birds' diets.[2] Due to their toxicity, Papua New Guineans call the pitohuis rubbish birds as they are not good for eating; in desperate times, though, they can be consumed but only after the feathers and skin are removed and the flesh is coated in charcoal and then roasted. (Piper, 2007)

The hooded pitohui is brightly coloured, with a brick red belly and a jet-black head. The variable pitohui, as its name implies, exists in many different forms, and 20 subspecies with different plumage patterns have been named. Two of them, however, closely resemble the hooded pitohui.

The birds' bright colours are suggested to be an example of aposematism (warning colouration), and the similarity of the hooded pitohui and some forms of the variable pitohui might then be an example of Müllerian mimicry, in which dangerous species gain a mutual advantage by sharing colouration, so an encounter with either species trains a predator to avoid both.[3]

The Pitohui genus is a genus of birds containing two species endemic to New Guinea. The name pitohui is somewhat confusing. Today, there are six species of birds called pitohui, historically all classified in the Pitohui genus. They have been separated into two families and multiple genera. One species is considered incertae sedis. Today the genus is placed in the family Oriolidae, with the others placed in the family Pachycephalidae. The species in the genus are as follows: